Published on Tuesday, September 27, 2016
This article was tagged under: lawn care

Late season fertilization has become popular because many of the agronomic and aesthetic advantages attributed to its use supposedly are not realized when spring and/or summer fertilization are practiced. Purported advantages of the late season concept include: better fall and winter color; earlier spring green-up; increased grass shoot density; improved fall, winter, and spring root growth; and enhanced storage of energy reserves (carbohydrates) within the turf plant.

Choosing a Fall Fertilizer analysis similar to a 32-0-10 is your best bet. Be looking for a high number in the front of the analysis and apply when temperatures will stay consistently cooler during the day and at night in the months of September through December.

Thanks for your feedback! Your comments have been successfully submitted! Please note, all comments require admin approval prior to display.

There is a problem with your comment, please see below and try again.

There have not been any comments left on this post.

*Please note a consultation fee may apply for landscape services.  Thank you for your interest! 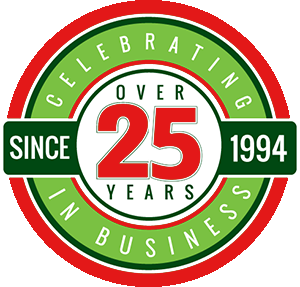 Want to get an idea of costs for your services? View our pricing.

*Please note a consultation fee may apply for landscape services.  Thank you for your interest!